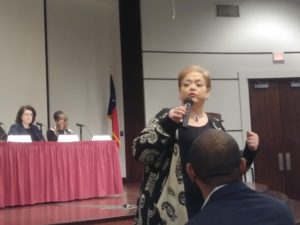 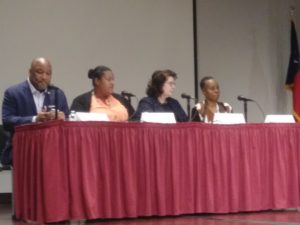 Greeting In the fields of medicine, biotechnology and pharmacology, drug discovery is the process by which new candidate medications are discovered. Historically, drugs were discovered through identifying the active ingredient from traditional remedies or by serendipitous discovery. Later chemical libraries of synthetic small molecules, natural products or extracts were screened in intact cells or whole organisms to identify substances that have a desirable therapeutic effect in a process known as classical pharmacology. Since sequencing of the human genome which allowed rapid cloning and synthesis of large quantities of purified proteins, it has become common practice to use high throughput screening of large compounds libraries against isolated biological targets which are hypothesized to be disease modifying in a process known as reverse pharmacology. Hits from these screens are then tested in cells and then in animals for efficacy. 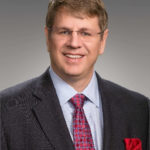 Patrick Jankowski is a regional economist and senior vice president of research at the Greater Houston Partnership. Prior to working as an economist, Jankowski worked as a business writer for Houston Magazine, Houston City Magazine, Houston Engineer and Houston Business Journal. The fact that three of those four publications are no longer in business is not a reflection on his ability as a writer.
Mr. Jankowski is a frequent speaker on business and economic issues and has served as an expert witness in cases regarding local business trends. The fact that three of the four clients he worked for are no longer in business is not a reflection on his ability as an economist.
Jankowski is a President of The Houston Economics Club, a past Director for the National Association for Business Economics, and a past Director of the Washington-based Council for Community and Economic Research. The fact that he’s a member of so many research organizations indicates he’s a nerd.
Jankowski received his economics degree from the University of Texas at Austin, which makes for interesting family gatherings. His son and eldest daughter graduated from Texas A&M. “I always remind my children, ‘They may get their education from Texas A&M, but it’s paid for by my UT degree.’ His youngest daughter wisely decided to attend Texas State University in San Marcos.
Jankowski has worked for the Greater Houston Partnership, and its predecessor, the Houston Chamber of Commerce, for 34 years. That would be a record for most employees. He’s also been married to Olga Jankowski for 35 years, which is a record for most marriages. Both have been wonderful experiences.